25% BONUS ON YOUR CLUB TRADE-IN 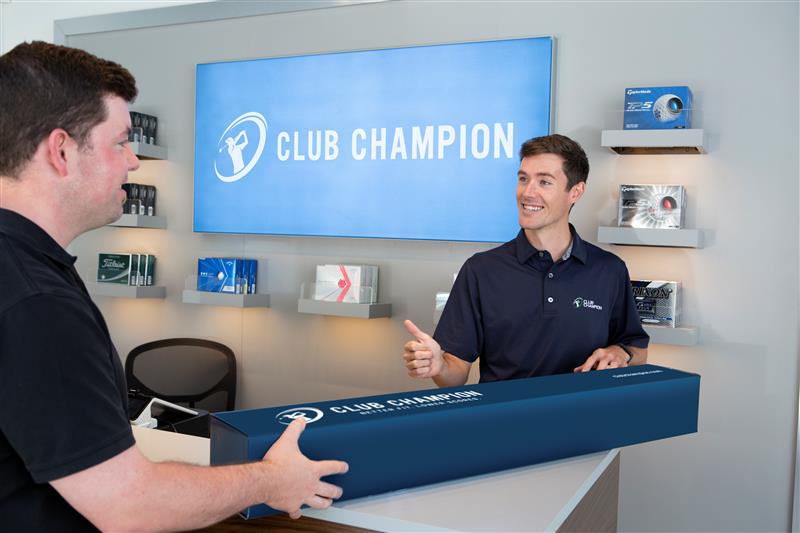 Book and complete your fitting in August for access to this limited offer.

Golf Ball Usage And Its Effect On Performance

Golf Ball Usage And Its Effect On Performance

Empowerment. You feel it when you pull a brand new golf ball from a sleeve. It’s shiny, fresh, and ready to be broken in. Especially for that very first hit, you have complete confidence in it traveling the longest because it’s never been struck before. Is this fantasy of yours all in your head? Not exactly.

Using a virgin golf ball is actually tangibly advantageous, according to experts, giving you the best-possible flight consistency. Mind you, most ball models from the major manufacturers are so durable these days that they keep their liveliness for several rounds. But a brand new ball will indeed give you the best-possible performance the first time you hit it. Ever so gradually, it starts aging. 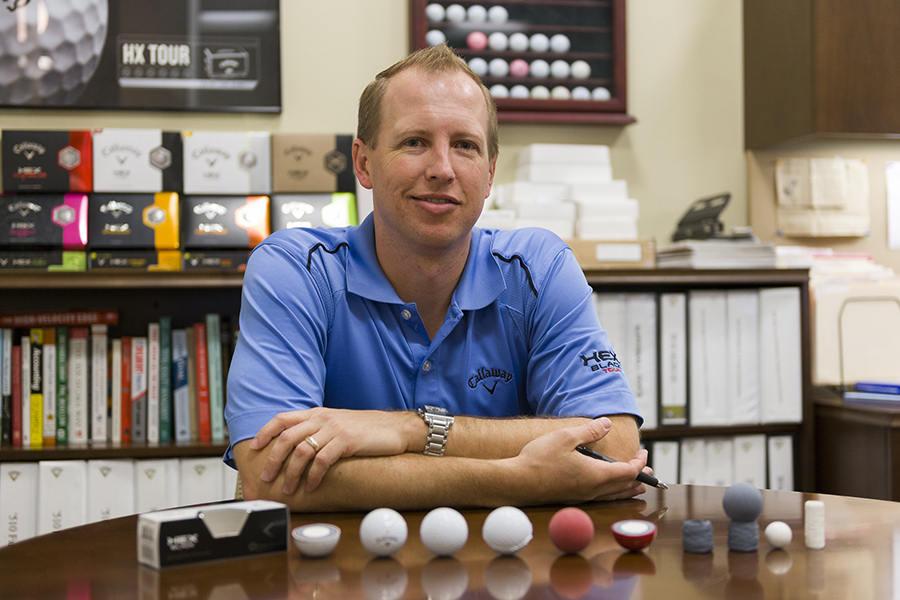 “They all experience a general hardening over time,” says Dave Bartels, Senior Director of golf ball research and development at Callaway. “The core loses resilience - something that’s driven by moisture being absorbed into the core. Most balls have some surlyn in them, primarily to protect the core from moisture getting in. It’s a barrier layer that can also help improve launch conditions. It reduces moisture - although not entirely preventing it from reaching the core. So if a ball sits outside for a year, you will see a reduction in resilience of about a half mile per hour, in a year. That equates to about one yard of distance, which is not a huge deal. However, it will feel firmer and move a little slower.”

Meaning that if you have new balls in the original box that you bought two years ago, they’re already a couple of yards shorter than they were when you bought them. So you may want to use them sooner rather than later.

Bartels warns that once you start hitting a ball, degradation picks up momentum. “Obviously, balls are not indestructible,” he says. “Aerodynamics are designed precisely, and any changes to the dimples, or in our case, the Hex depressions, changes the ball’s lift properties. Merely hitting the ball can scruff up the surface, which can throw off the aerodynamics.” As can the ball bouncing off a cart path, skimming a tree, or even landing in a bunker. Softer covers—typically urethane—are most vulnerable. If you play three rounds taking 60 full-swing shots per round, the ball surface will usually get abrasions. According to experts, to maximize consistency and performance, you’ll need to put a new ball into play every few rounds.

While there’s nothing you can do to stop the aging process, you can slow it down. As a general guideline, store balls indoors at a moderate temperature. “Treat them the way your treat yourself,” says Frederick Waddell, senior manager of Titleist golf ball product management. "If you wouldn't sleep overnight in the trunk of your car in 30-degree (or 80-degree) weather, don't do it to your golf balls either. Point is, ball performance changes over time and under extreme temperature swings, so it’s best to store them at room temperature. If you’re playing in cold temperatures, play with one and carry another in your pocket, and then swap them out after each hole.”

POND DWELLERS
While its low price may tempt you, never play a reclaimed ball because you don’t know where it’s been. It may have been sitting at the bottom of a pond -- where experts claim is the worst-possible resting place for a ball. “One month at the bottom of a pond is the aging equivalent to one year in the air,” cautions Callaway’s Bartels, whose team tests balls pulled from lakes. “Even though they may look great, their performance can be dramatically inferior.”